Making a Good Impression on a Chinese Family

Meeting the parents is certainly a nerve-racking experience, more so if you and your partner come from different cultures or races. While you’d obviously want to behave well in front of your girlfriend’s family, your nerves can get the better of you at times. And if your girl comes from a Chinese family, the fact that you don’t speak their language might make the experience even more difficult.

When meeting your girl’s relatives and loved ones, the last thing you want to do is to offend them. But when you barely speak Mandarin or Cantonese or any of the other hundreds of languages or dialects in China, it can be difficult to determine from their body language alone if whatever you’ve said or done is culturally acceptable or appropriate.

The following tips can help you make a good impression on your Chinese girlfriend’s family.

Don’t get too friendly.

Make a good impression when you meet your partner’s Chinese family.

In Western culture, it’s common to address other people, even those older than us, by their first names. Not so in Chinese society.

As you will soon realize, barely days after you’ve arrived in their country, respect is not something that a person has to earn; it’s something that is due to a person as an expression of courtesy or filial piety.

Respect becomes even more imperative if the other person is older or holds a position of authority.

So how do you show respect in Chinese culture?

First, you don’t go around calling people by their first names, as it can be perceived as a form of disrespect. Instead, call them by titles such as “Mr.” and “Mrs.”

Alternatively, you can address them as “Auntie” or “Uncle”; they will appreciate the fact that you’re putting in effort to become closer to them while also giving them the respect they deserve.

The first meeting with your Chinese girlfriend’s parents is not the time to be rocking your black sleeveless Public Enemy T-shirt, no matter how much you think it shows off your bicep muscles so well.

You’d want to give them the impression that you’d be a responsible potential husband to their daughter, not that she’d be taking care of an immature rebel who has yet to outgrow his turbulent adolescent years.

Even in these modern times, Chinese family values are still mostly traditional, so stick to a conservative, smart casual dress code. 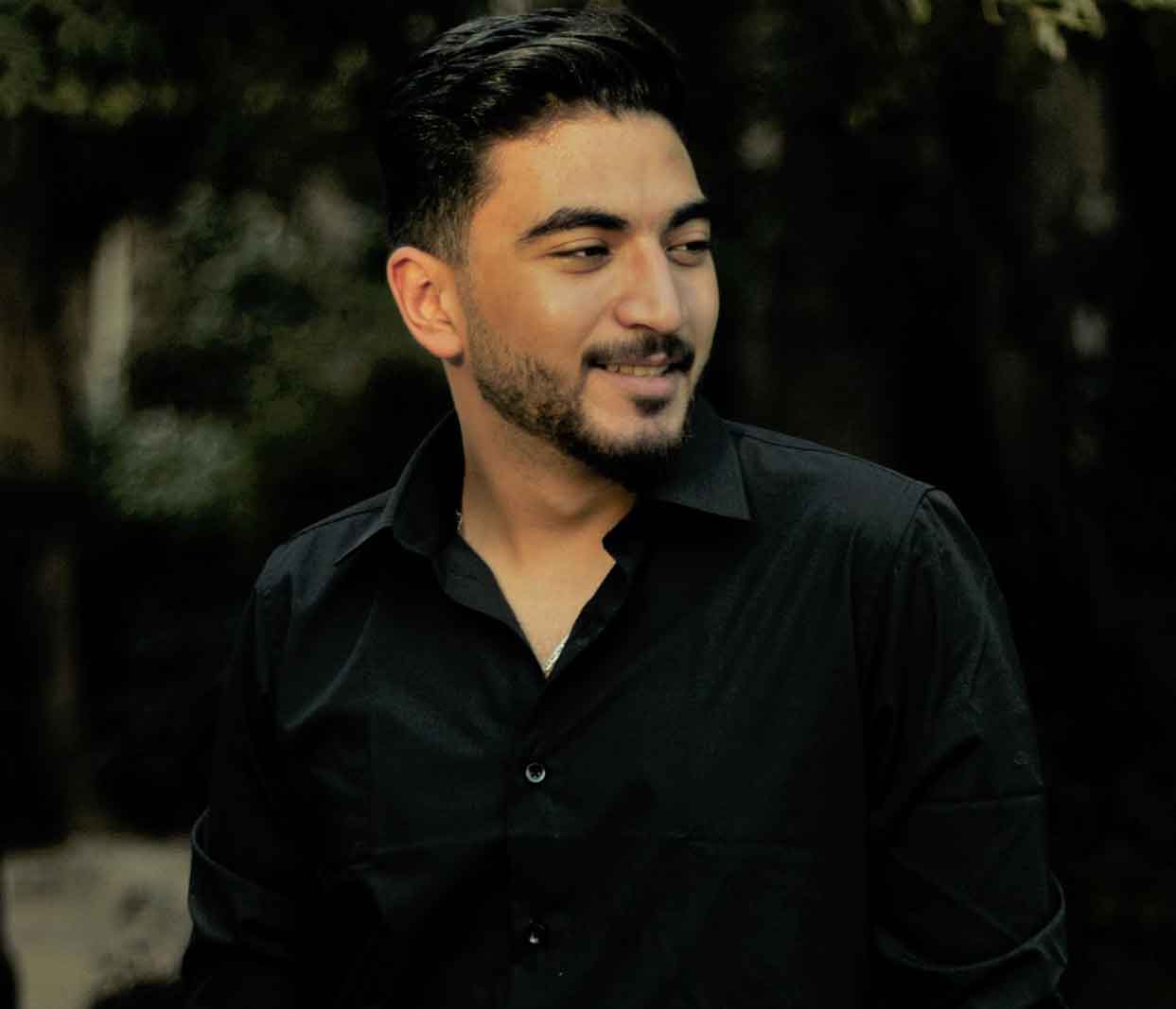 When meeting your girlfriend’s Chinese parents, the dress code you should follow is smart casual.

Cover up any obvious tattoos you have, and make sure your shirts and pants are well-ironed. Try to imagine what you’d wear if you were going to church and then dress that way for your girlfriend’s parents.

Remember to bring a gift.

In Asian culture, it’s a polite gesture to bring along a gift for the host if you’ve been invited to a household. But like other social customs, there’s a certain etiquette that you should keep in mind.

For example, food items are generally welcome, but you shouldn’t give anything too “heavy” or elaborate like an entire dish or meal as you’d be giving the impression that you find their level of hospitality lacking.

There are also some items that are absolute no-nos, such as watches, clocks, or fans, as the Mandarin names of these items sound like words commonly associated with death.

Also, make sure you hand over your gift with both hands and don’t insist on your hosts opening it in front of you. In many Asian countries, it’s custom to open gifts privately.

When you’ve been invited for dinner at another house, the one thing you don’t do is disrespect their food. And it’s not just an exclusively Asian custom; it’s basic human courtesy.

You can show your respect to your host by showing your appreciation of their food. You can do this not just by eating everything they serve you, but also by complimenting their cooking and delicious local cuisine.

Like many other Asians, Chinese people take pride in their reputation for hospitality, so don’t be surprised if they keep on giving you more servings even if you might already be full.

If you don’t want to offend your host’s feelings, you can gently turn down any further offers of food by simply saying, “I’m full,” in the local language. Your hosts will get the idea, and they will even feel flattered that you made the extra effort of learning their language.

As previously mentioned, Chinese family traditions and values are conservative, so you’ll have to avoid any public displays of affection, especially the excessive kind. The most you’ll probably be allowed to do is to hold hands; and anything more than that, especially kissing, is frowned upon.

This doesn’t mean you and your partner should act cold and distant to each other throughout the entire time as there are other ways you can show your affection to one another.

For example, you can volunteer to fetch her a drink or offer her your jacket if she’s cold. When her parents see how considerate you are to their daughter, it will instantly make them see you in a good light.

Get to know her family.

And by family, we mean her parents, siblings, grandparents, cousins, aunts, uncles, nieces, and nephews, and even some close family friends who happen to “pass by.” (Yes, Asians are fond of the extended family setup.) 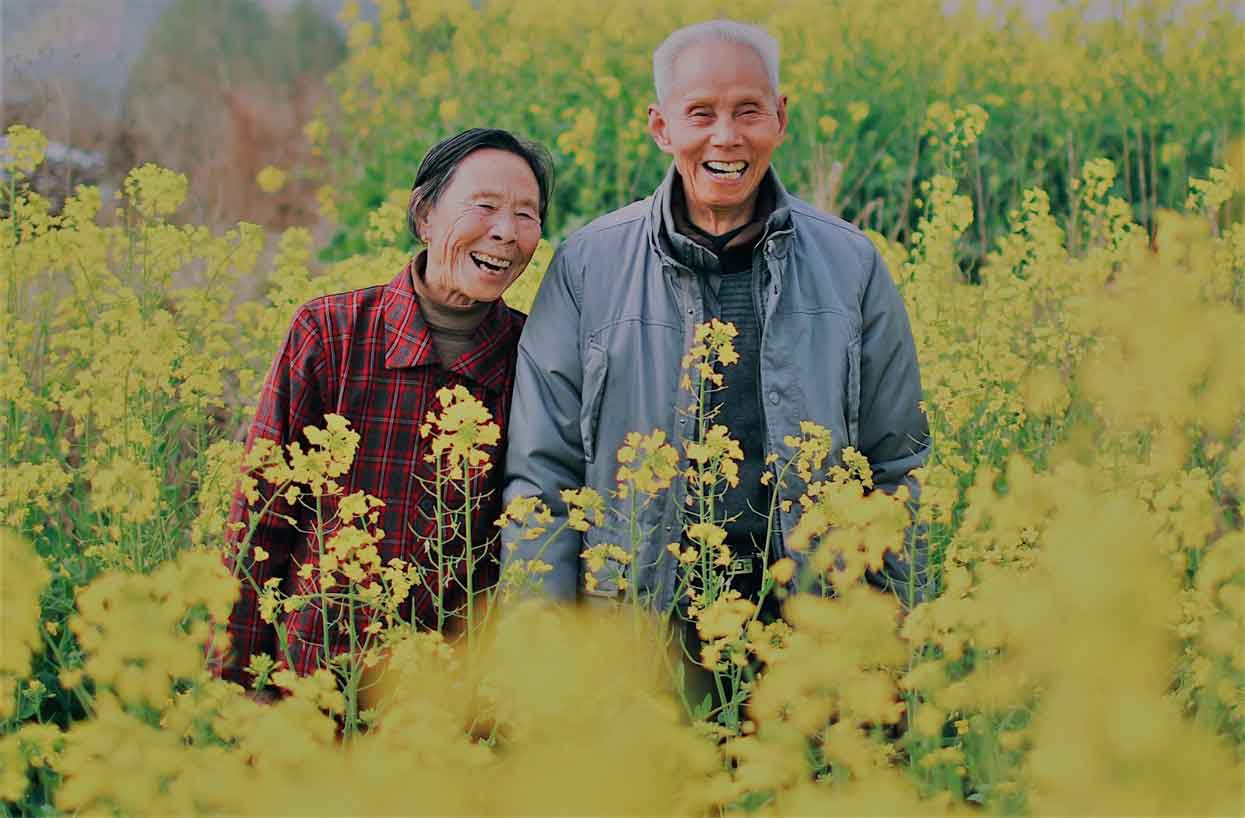 Most Chinese people are conservative, so keep the PDA to a minimum.

Pay sufficient attention to all her Chinese family members, even those she says are “distant relatives.”

All of them are there not just because they got curious about you, they also want to know how you’d be able to fit in with the rest of the family. They’d want a future in-law who is able to interact with them properly and one who would treat them like family.

Keep in mind that when you decide to marry a Chinese woman, you’re also marrying into her family. The fact that you come from different racial and cultural backgrounds can certainly be hard on both of you.

However, as long as you are consistently sincere, loving, and respectful toward your beloved and her Chinese family, it shouldn’t be long before they consider you a precious part of their family too.